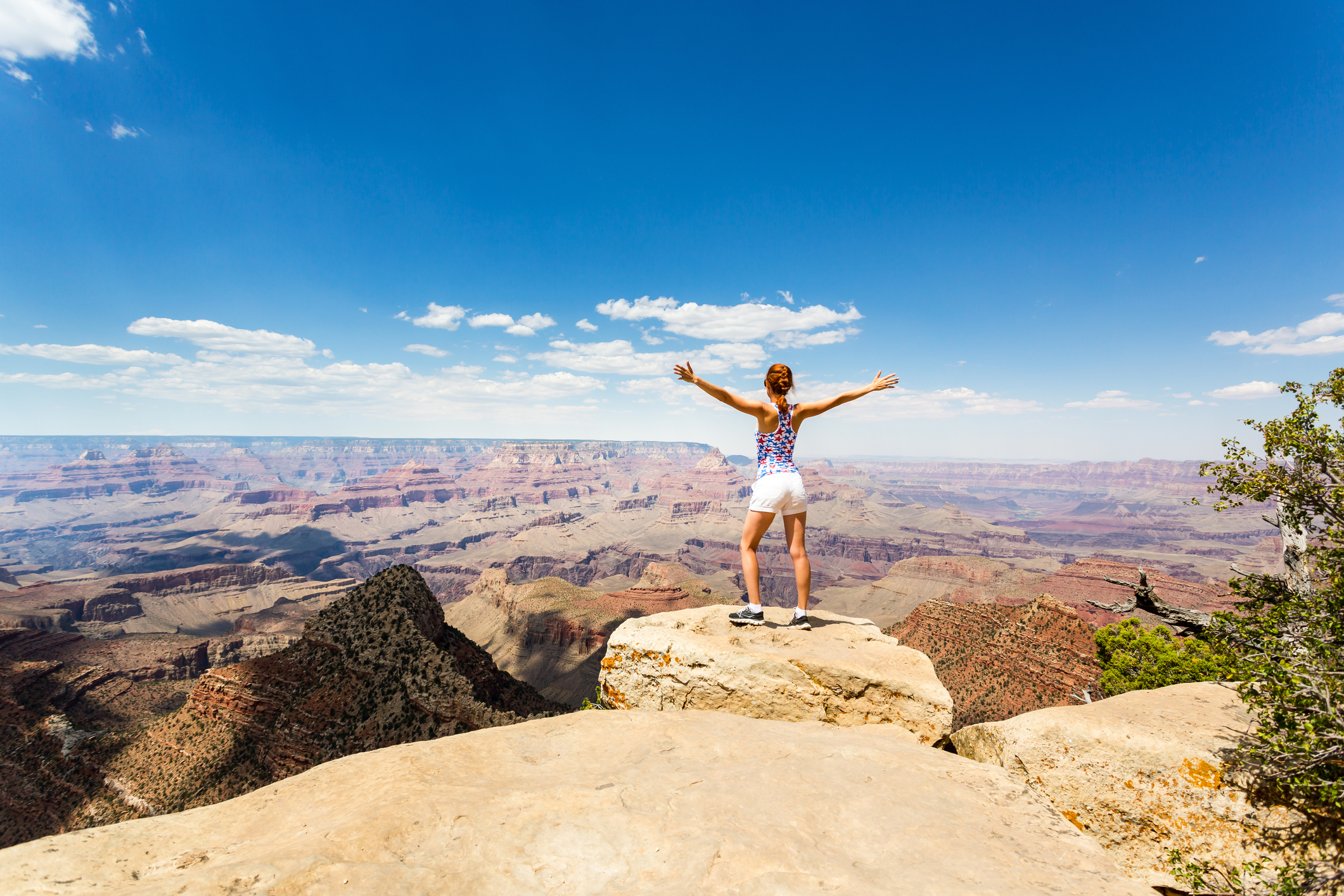 Picture this: it’s your wedding day, in beautiful Arizona. You are in the beautiful desert hillsides, surrounded by friends and family as you walk down the aisle. You are having the best day of your life without all the “what if” worries or marriage. We are so thrilled for you!!

Here is some useful information you need to know about AA prenups, the terminology used, and most importantly… what to think about.

The great state of Arizona refers to a prenuptial agreement as a “premarital agreement.” Yes, that means the same thing as a prenuptial agreement. This is a legal contract drafted between two parties prior to getting married and is effective upon marriage. Like many states. Arizona’s Uniform Premarital Agreement Act (UPAA) governs prenups and outlines the rules and requirements for a valid agreement in the state. What is the UPAA?? Here’s an explanation.In summary, the terms of an AZ prenup agreement may outline limitations on “Spousal Maintenance” and the rights to property acquired prior to the marriage, during, or after the marriage- including assets, debt, inheritance, gifts, real estate, income, and earnings, as well as future interests. On the other hand, a prenup in Arizona cannot limit or contract around child support or child custody.

Thinking about a prenup and curious about how to bring up the prenup discussion? We have some ideas…

What to include in a valid Arizona Prenup

For an Arizona prenup to be considered valid, you should consider the following under The Arizona Uniform Premarital Agreement Act (ARS § 25-201, et seq.):

What to exclude from your Arizona prenup

A Tale of Two Sides

A landmark case about Arizonian premarital agreements comes from Pownall v. Pownall, 197 Ariz. 577, 5 P3d 911 (Ariz. Ct. App. 2000). Here’s the story: Husband and wife were scheduled to be married on May 28, 1994. Four days before the wedding, the couple went to the husband’s attorney’s office to talk about the prenup. The contract kept the husband’s pizza business and any future businesses separate from the wife and from the marital estate. As required by law, the husband’s attorney explained to the wife that he was not representing her and only representing the husband. The husband offered to pay for an attorney for the wife, but she declined. She signed the agreement, and the couple got married four days later. Husband filed for divorce two years later. Wife claimed that the premarital agreement was not valid because it was not conscionable, and she did not enter it voluntarily.

So, was this prenuptial agreement found to be valid? Yes! The court ultimately found this premarital agreement was valid. The court said that she did enter this voluntarily because she could have obtained independent legal advice but decided did not take it. Even though the agreement was presented four days before the wedding, it was not considered involuntary because they could have postponed the wedding.

Was the contract unconscionable? Nope! The court decided that the agreement was not unconscionable because the terms were simply protecting the husband’s business interest. In addition, the court stated that wife had plenty of financial disclosure of the husband’s assets. To boot, wife even worked for one of his businesses, so she had insight into the financial successes of those businesses.

General questions about prenups? Check out our prenup FAQ page.

This is the official term for property not considered part of the marital estate. Separate property in Arizona is anything owned by the spouse before the marriage or is acquired by the spouse during the marriage as a gift or inheritance by a third party. This also includes any gains on the property (i.e., rent, interest, etc.). Otherwise, if this is not to your liking, you will need to specify it clearly in a legal document (such as a premarital or postnuptial agreement). For more, review Arizona Revised Statute, Chapter 2 of Title 25 – Husband and Wife, Property and Contract Rights

What qualifies someone for Spousal Maintenance in Arizona?

To be eligible for Spousal Maintenance in Arizona, the court must find one of the following to be true:

In 2014, a wife filed for divorce against her husband of 28 years, and she also requested spousal maintenance from him. The court ultimately found that spousal maintenance was not warranted in this case. Why?! The wife earned $1,500 per month working part-time and would eventually receive about $2,323 monthly from her husband’s pension. In addition, in the divorce she was given $150,000 from husband’s retirement savings plan and half of the couple’s property. The wife claimed her monthly expenses were $5,342, and the husband argued that was an exaggeration, and this number included support of adult children. The wife was not at the age of retirement and offered no proof that she was unable to become employed. With all this information considered, the judges decided no spousal maintenance was warranted. You can read the entire case here: Mead v. Mead, 2015 WL 773346 (Ariz. App. 1st Div. Feb. 24, 2015.

Not that we like to talk about divorce at all here, but we do think its necessary to give you the basics. Now, we know your marriage will be successful, long and happy. But, in case you are curious anyway, check out some general info about divorce in AZ.

Curious about HelloPrenup? Want to learn more about how it works?

Below we outline some more specifics about divorce in Arizona. For a divorce to be granted in Arizona, the following items must be met:

How to end a marriage in Arizona

Like many states, the three ways that a couple can legally end a marriage are through divorce, legal separation, and annulment. Only one party needs to begin the process of ending a marriage. Of course, we know it takes two people to make a marriage work! If one spouse wants to divorce the other, it is within their right to do so, and the other non-participating party does not have to agree to begin the process of divorce. If a non-participating spouse does not participate in the proceedings, a default judgment will be entered and force the divorce to proceed.

Arizona is a no-fault divorce state – meaning either party can file for a divorce without having to prove that the other party did something “wrong” to justify the dissolution of the marriage (these are called “fault grounds.”). Arizona has a waiting period of sixty (60) days before a divorce can be finalized. To proceed with a no-fault divorce, only one party of the marriage needs to state that the marriage is not working out and thus claim the marriage to be “irretrievably broken.” For the entire fine print review Arizona Revised Statute, Chapter 3 of Title 25 – Marital and Domestic Relations

Who the heck are you people?? Read more about HelloPrenup here.