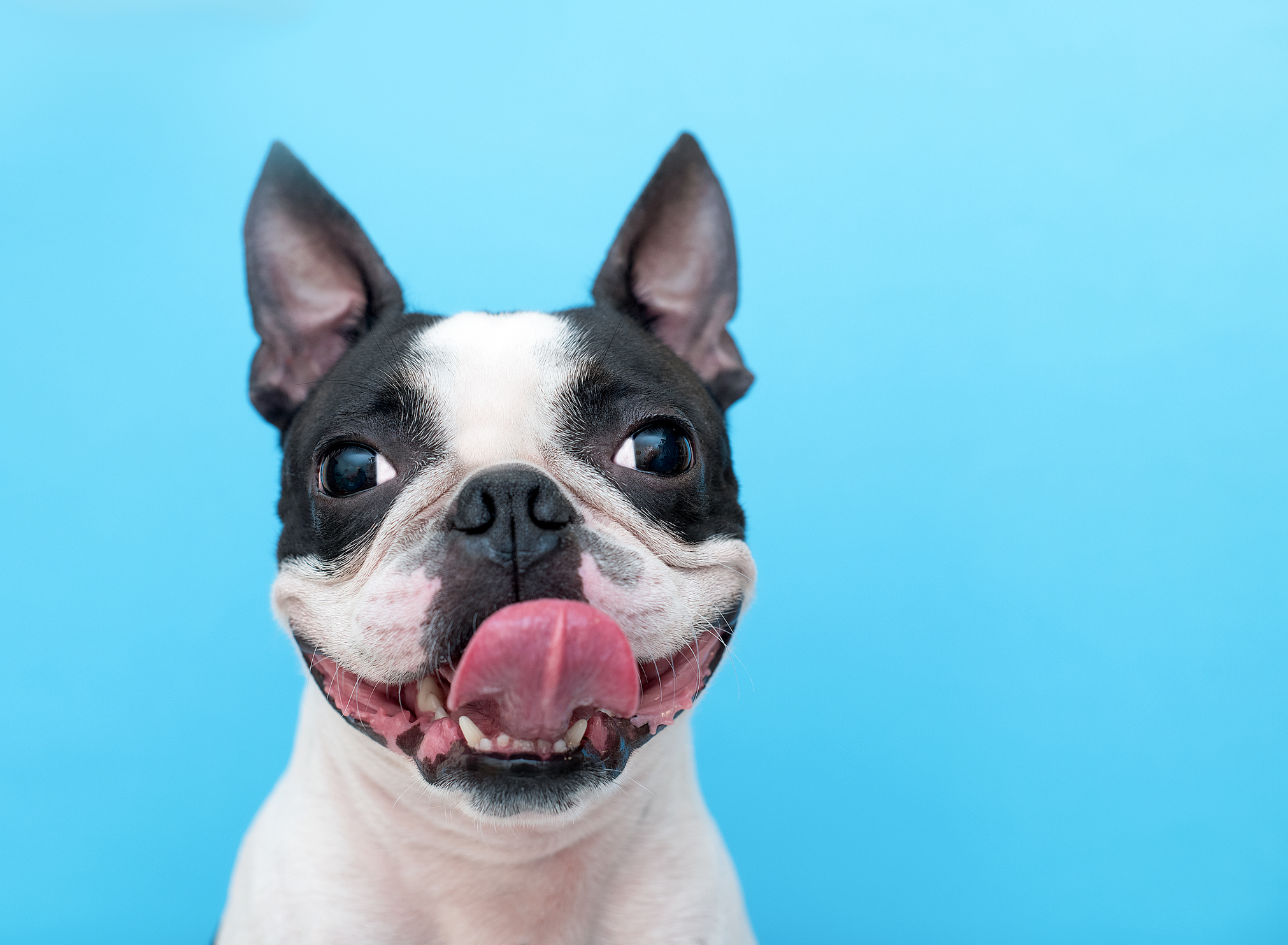 Prepare yourself, this blog is full of puns. 🙂

If you have a conversation with any animal owner, then you’ll quickly see that their pet is an integral part of the family. In fact, 95% of American pet owners consider their pets to be family members.

A staggering 85 million or 67% of homes in the states include a pet, but if your relationship goes to the dogs…what will happen to your fur baby?

Whether you’re cohabiting, married or engaged, there are ways to protect your pooch or keep your kitty if you and your significant other split. Read on for everything you need to know about pets and prenups.

For couples who decide to bring a cuddly companion into their relationships, it can be a big commitment. But where do you stand legally if things don’t work out?

Discussions over who gets to keep the family pet can turn into a massive bone of contention during a breakup. In fact, an already acrimonious split can become even more heated when the emotional ties of a beloved bow-wow is concerned.

Clashes over pets are more popular than ever, and the rumor mill in Hollywood has been rife in the last few years with stories of celebs fighting over custody for their children of the furry variety. Drew Barrymore, Kristen Stewart, Kirsten Dunst, Tiger Woods, and Hugh Hefner have all been involved in high-profile pet squabbles.

Unlike kids, in most states pets are seen as ‘property’ in the eyes of the law. This means that if a judge has to decide who gets to keep a pet, then they don’t have to consider what is in the “best interest” of the animal (when it comes to kids, the standard is often what is in the “best interest of the child”). Now, this may seem a little callous and unfair on your cherished creature, but it does have one big benefit: you can set out provisions for your pet in a prenup.

Pet provisions are a key way of avoiding added and unnecessary upset following the demise of a marriage. They can also be used to prevent either spouse from using the pet as a bargaining chip during settlement discussions.

Pet prenup provisions can set out a variety of instructions such as:

The good news is that increasingly state laws are providing more and more guidance for judges to consider the welfare of animals stuck in a dispute. A judge can also have the authority to determine who will care for an animal until the divorce is finalized. But don’t depend on this- some states are more concerned with the welfare of the pets than others.

Prenuptial agreements are legal contracts only for those couples intending to marry. Therefore, if you and your partner are not planning to wed, then you cannot obtain a valid, enforceable prenuptial agreement. We repeat: in order to have a prenup, you have to plan to get married. A prenup won’t go into effect until you are married.

So, if you’re in a committed, unmarried relationship then you can either consider a cohabitation agreement or a petnup contract, separate from a prenuptial agreement.

The idea of a pet prenup is more akin to a simple contract than a marital prenuptial agreement. A petnup can be limited in both its content and structure. However, it can be a useful and innovative option for joint pet parents who want to look after their pet’s best interests, even if their own relationship doesn’t survive the test of time.

If you are interested in the idea of getting an agreement solely for the purposes of outlining provisions for your pet, then a petnup is a great option. You can obtain one by contacting a contract law attorney to get a petnup drawn up.

Conversely, a cohabitation agreement is another choice. They are valid in most states, but not all, so you need to ensure that your state of residence permits them.

If you can obtain a legally enforceable cohabitation agreement in your state, then it’s a convenient way to set out the rights and responsibilities of both parties should the relationship break down.

Within a cohabitation agreement, couples can:

Cohabitation agreements do not only relate to provisions for the end of the relationship, but they can also be used to set out rights and responsibilities during the relationship too.

Getting a pet when you’re in a relationship can be a big decision, but any burden or expense is usually split between the couple. However, when it comes time to discuss what should happen to a pet if you split or divorce, then it’s vital that you think about the following before making an agreement:

What about a petnup clause in your prenup?

If you didn’t get a prenup before getting married and are worried about your pet ownership in the future – then don’t panic. There are still ways you can protect both your rights and your beloved animal in the event of divorce.

Pets have traditionally been seen as personal property, a view that many would now argue is out of date. While pets are still not on the same level as children when it comes to how the courts will consider their interests,  courts seem to be beginning to understand not only the vital role that pets play in our lives, and also that pet well-being matters as well.

If you don’t have a prenup and a pet clause therein, the court is left to make a decision about which of you will get the pet and be responsible for associated expenses. Although we can hope that the court will consider doing what is best for the pet and the people, a prenup will serve as a guidepost during difficult times.

Having said that, without a binding contract like a prenup or cohabitation agreement, then ownership can be a point of contention in the future. Therefore, it is always best to have legal provisions in place where possible.

Whether you’ve got a pampered pooch, a cared-for kitty, or even a cossetted chipmunk, we are sure that you love them deeply. If you’re looking to get married and are interested in finding out more about how a prenup can protect the future of your fur baby, then why not check out our many informational blogs today.