From sunny Denver to scenic Rocky Mountain National Park, Colorado certainly is a beautiful place to live as a newly married couple! If you are looking to get a prenup in the great state of Colorado, read on for information on what will make that prenup valid! 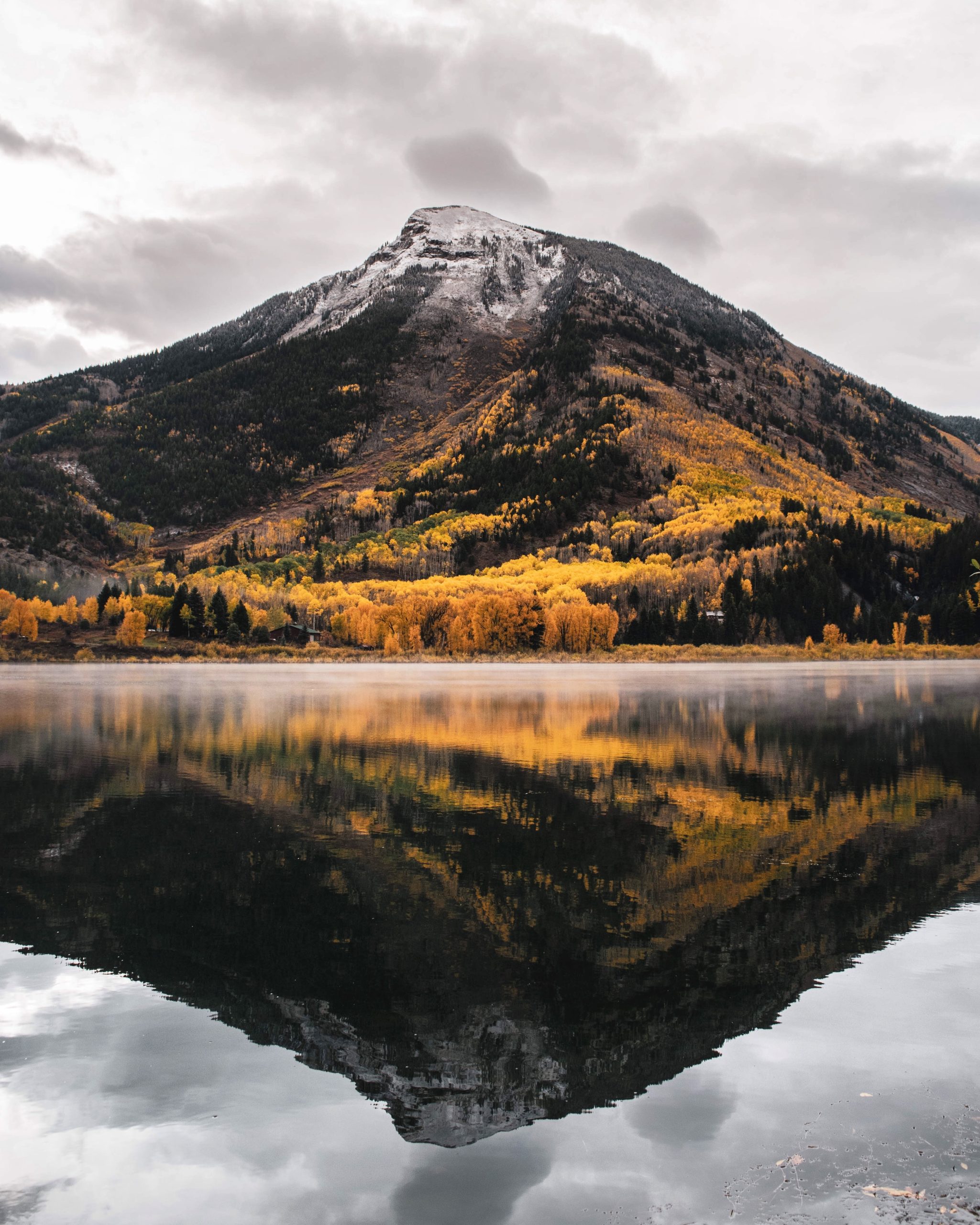 Colorado subscribes to a version of the Uniform Premarital and Marital Agreements Act (listed in the Colorado Revised Statutes as Title 14, Article 2, Part 3), and provides criteria that must be fulfilled in order for a prenup to be valid in the state. The Colorado statute also includes guidance about what general rights can be addressed and contracted to in a Colorado prenup. You can read the full text here.

Enforcement of a prenup in Colorado:

Colorado Revised Statutes Sections 14-2-307 and 14-2-309 state that premarital agreement will not be enforced if there is proof of any of the following:

Enforceability of your Colorado prenup

Prenuptial agreements in Colorado can address a wide range of different topics that could affect each individual’s finances and property in the event of a divorce.

Courts will often accept and enforce agreements that outline the following:

Unenforceable provisions – Don’t include these in your Colorado prenup

Under Colorado law there are certain types of provisions that will not be enforced, (detailed in C.R.S. § 14-2-310) and include:

Property that is not marital: Separate Property

Ready to start your Colorado Prenup?