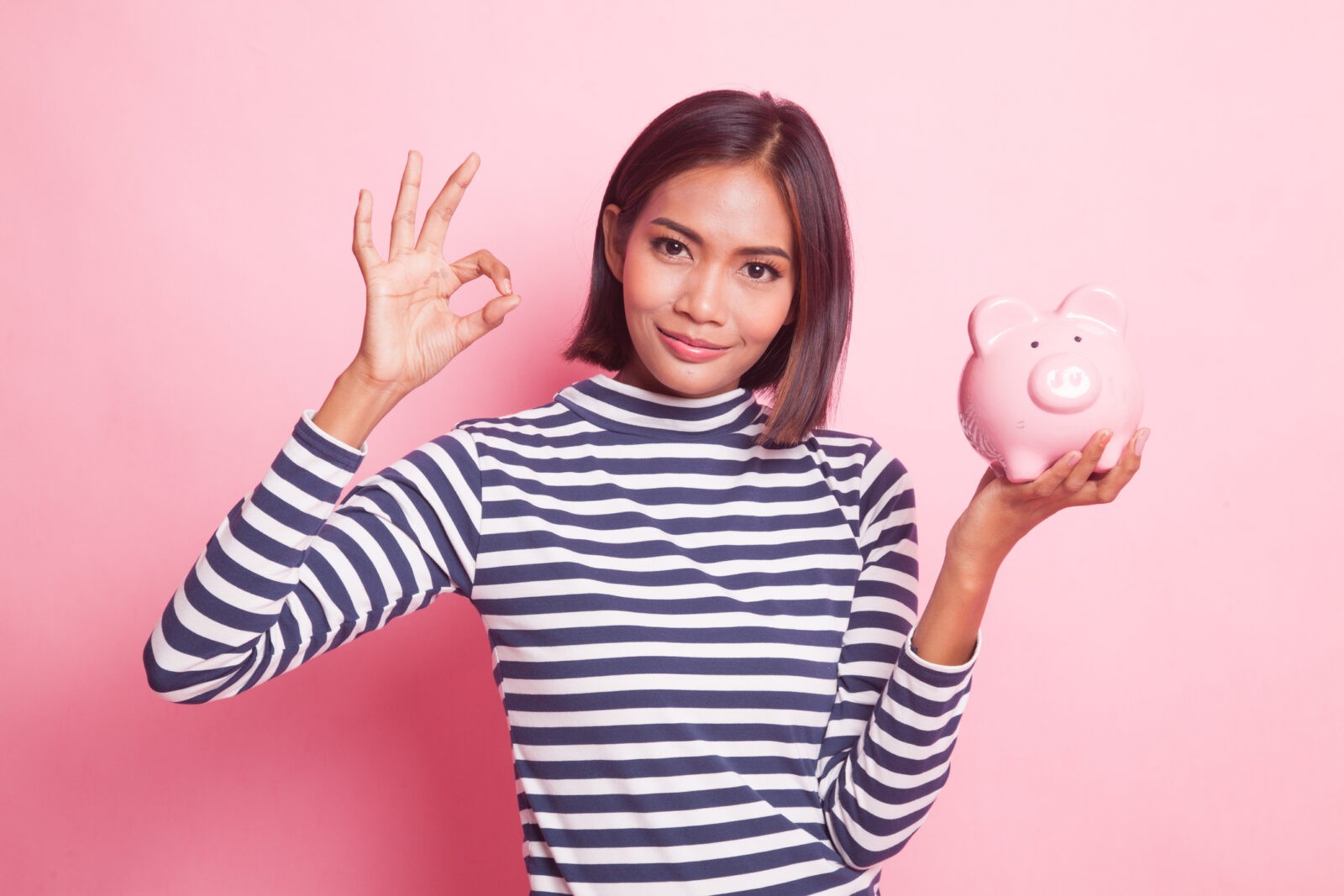 Prenups Are Here To Stay

Divorce used to be taboo, then the Baby Boomers switched things up and spiked divorce rates for quite a while. Although divorce rates aren’t as high as they were right before the big drop off of the early ‘90s, modern life still leads to more divorces than the lifestyles of generations past. After all, people used to get married at young ages and stay in their marriages for a lifetime — whether they were actually happy in their marriage or not. Things have changed, however, and that is largely based on the way Baby Boomers handled divorce. As a result, the cultural variances have shifted how people approach marriage in present day.

With research from the World Economic Forum suggesting that Americans in their late 20s have less than a 50% chance of getting divorced, the success rates for millennial marriages is higher than those of their parents. That’s encouraging, as it means that millennials are succeeding in marriage better than their parents — and for better reasons than their parents’ parents. Nevertheless, prenuptial agreements are still increasingly more attractive for couples these days.

Millennials aren’t alone in their attraction to prenups. The same is true when it comes to older couples. Partners who waited long to marry for the first time — or have been married before — may also be inclined to get prenups in the hopes of protecting their self-interests.

Although the divorce rates have gotten lower lately — thanks in large part to millennials both getting married later and being more assured of what they want in a partner — that doesn’t change the fact that prenuptial agreements have provided a sense of security for today’s couples. The fact that the children of Baby Boomers were often raised with parents who were divorced is an integral aspect of this fact.

Experiencing your parents’ divorce can be painful, and those emotions can carry on to adulthood. Therefore, children of divorce — who are now at the age to get married themselves — tend to be more timid in their approach to marriage. Even if they have the utmost belief in their relationship, they still may want to prevent ‘the worst’: contentious divorce proceedings.

As alluded to by the changes in divorce patterns, people are getting married later in life. Waiting a while to get married typically means that someone is more established. For people with careers, property, and various assets, it may seem attractive to pursue a prenuptial agreement. It’s a pragmatic option worth exploring, and it can help both partners feel secure within the impending marriage.

Regardless of age, student loan debt is an albatross around the necks of many people these days. This is yet another reason why prenuptial agreements are more attractive than ever, and are thus here to stay. Student loan debt is tricky for many reasons. The first of which is that, in the case of divorce, you could be responsible for your ex-spouse’s outstanding loans. And more morbidly, private student loan debt is not — depending on the lender — automatically discharged if a spouse were to pass away. These are just a couple of the reasons why couples are finding it an apt decision to explore prenuptial agreements.

The tech world is evolving quickly, and the brains behind great innovation are typically inclined to protect themselves. Prenuptial agreements don’t just cover tangible assets; they can cover intangible assets like intellectual property as well. Naturally, for entrepreneurs and innovators both in Silicon Valley and beyond, it makes sense to ensure that their property remains their own. Not for inherently selfish reasons, but instead to avoid implications if their intellectual property becomes vulnerable.

At the end of the day, perhaps the most simple explanation as to why prenups are here to stay is because there’s no reason not to have one. When a couple decides to get a prenup, it doesn’t mean that marriage means less to them; it just means that they have learned more regarding how to best navigate a partnership.

Want to learn more about prenuptial agreements? Check out our FAQs page