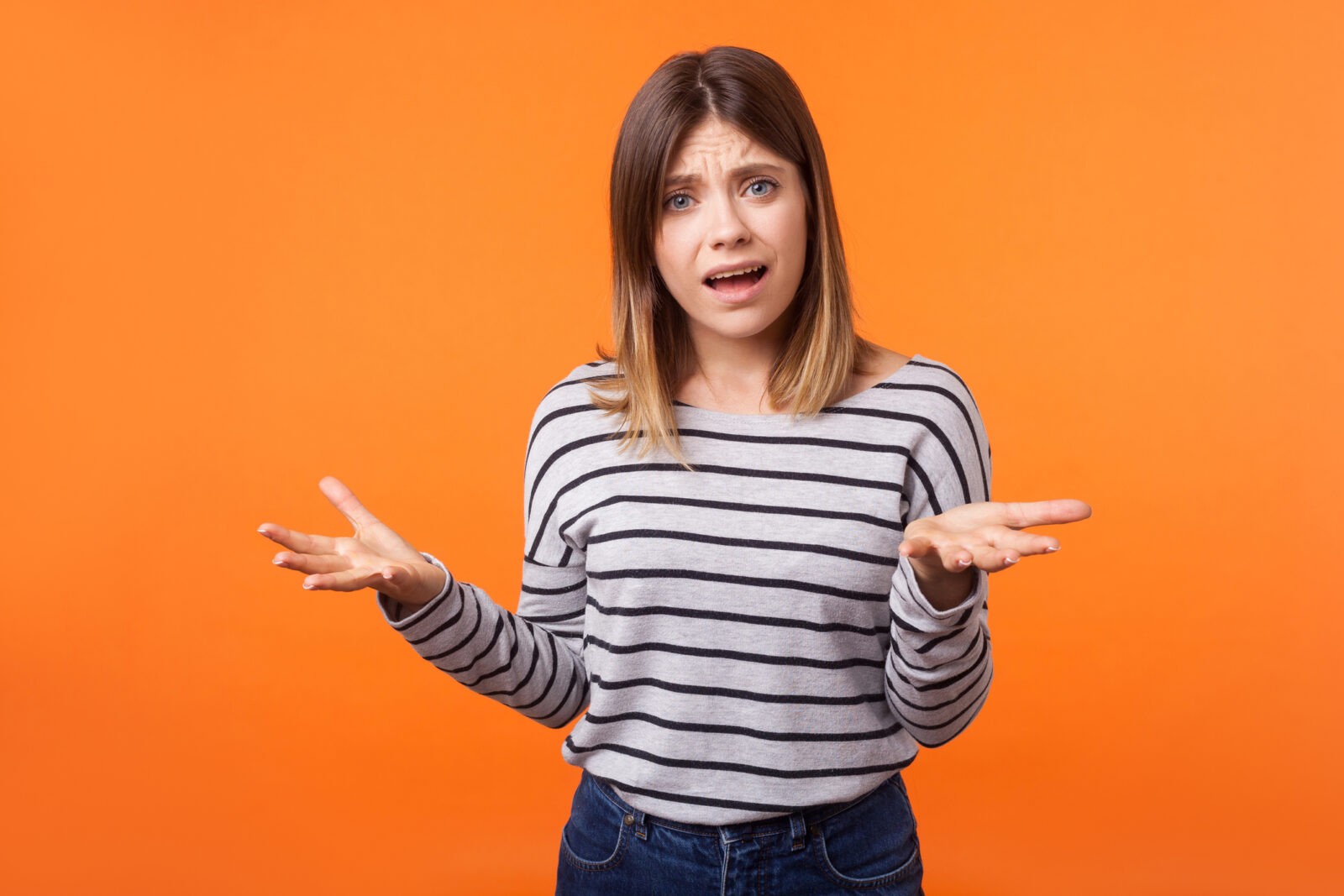 When Does a Prenup Become Void?

Prenuptial agreements (prenups) are growing more and more popular by the day. They are a great way to protect your financial assets and provide some clarity for financial expectations before you do go ahead and tie the know with your significant other. A prenuptial agreement, or often called a “prenup” for short, is an agreement drawn between two people who plan to get married. Alternatively, a postnuptial agreement is a similar sort of deal that can be drafted, but in that case, the agreement is written after nuptials have been exchanged and the couple in question has officially been married already. Either way, at the end of the day these agreements are legally binding, technically making them contracts. The thing about contracts and legality though, as you may remember if you ever took a basic 100-level legal class, is that if a contract does not meet certain standards, it can be found null/void. Before we get into prenups specifically, let’s spend some time on contracts in general, and what void/voidable contracts could mean.

Well, if a contract is void, it basically means that it is not legally binding, and will not hold up in a court of law. It excuses both parties who were entered into the contract from having to perform the actions that the contract formally insisted to put into place.  That means that hearings, etc. will proceed as if the contract was never put into place. There is also a slight difference worth noting between void and voidable contracts. To delve into further detail, a void contract is basically considered not executable by design. That means that there was something inherently wrong with the way that the contract was written/obtained which makes it un-actionable. There are multiple circumstances in which a void contract can occur. For example, void contracts can occur if one party is incapable of fully understanding the implications of the agreement – like if they were a minor (in some cases, minors are able to sign certain contracts) or an inebriated person. Either way, this individual would be considered unable to fully and adequately understand the full parameters of the contract, thus labeling the contract void. Additionally, if a contract is written up that solicits an illegal act, that contract cannot be upheld in a court of law and is considered void for seemingly obvious reasons. This is precisely the reason that you don’t see formal contracts in drug deals or other illegal nefarious activities – they would all be considered void contracts.

On the other hand, a voidable contract has a slightly different definition. If the initial agreement within the contract is actionable, but the circumstances around the agreement are questionable in nature, the contract may be considered voidable. For some, this may include circumstances like if one party withheld information, or intentionally gave the other party false information. Misrepresenting information, or not disclosing all of the facts, could render a contract voidable if a party is able to prove in court that this was indeed the circumstance. If one party is able to successfully do this, the contract will become void.

So, back to prenups. As was spoken to earlier, a prenup can be an excellent way to protect your assets, but only if that prenup is not void or voidable. So yes, as we mentioned, you will want to make sure that both of you are indeed sober while drafting the prenup, and neither of you is withholding information or tricking the other one with misleading information. Hopefully these stipulations are self-explanatory. But in all seriousness, if you are going to put the time into drafting a prenup, you will want to make sure that you create one which is indeed legally enforceable when the time may come that you need it. Because divorce laws differ from state to state, the requirements for a valid prenup do, as well. In general though, there are a handful of things that you will always want to consider to improve your chances at creating a legally valid prenup, regardless of what state you are in. Here are some things to take into account:

If you do not want your prenup to be ruled void, you must ensure that it is going to be considered fair in the eyes of a court. Of course, “fair” is a loaded word, especially in today’s culture. This stipulation speaks to many of things that we previously touched upon, though. Basically, having a fair prenup means that did not coerce the other party into signing it. For example, a prenup will be void if you used a threat to get the other party to sign it, like threatening to call off the wedding immediately if they do not sign the prenup. To avoid this particular issue, couples are encouraged to complete their prenup with plenty of time left before the wedding itself. While most often, a prenup written with a lack of significant time before a wedding does not constitute as coercion, you should still play it safe and leave a significant amount of time to review the prenup before the wedding itself. Another way to mitigate this risk is to obtain legal advice on your prenup before signing it. Keep in mind too that if there are any sort of language barriers between you and your partner, you will also need to have the agreement translated to ensure both parties fully comprehend what they are signing. In addition to being considered fair at the time of signing, a prenup must also be fair when it is time for it to be enforced. That means that the fairness stipulation also comes into play regarding some of the content of a prenup. For example, the prenup cannot work to effectively try to impoverish one of the parties, or strive to make them dependent on public benefits like social security, etc.

In order to have a prenup that will likely be held up and will not be voided, you absolutely must provide full financial disclosure. In fact, many states require both parties to provide full and fair disclosures regarding all of their income, assets, accounts, and liabilities. Many states will additionally require that soon-to-be-spouses disclose any information about factors that could shift financial positions between themselves. For this reason, it is essential that those obtaining a prenup provide full and complete details of their finances.

Legal counsel when it comes to prenups. We touch upon this many times in our HelloPrenup blogs, but it is important to remember that while you are not absolutely required to have legal counsel, many states will  look at whether or not you had the opportunity to obtain legal counsel. Most importantly, this takes timing into consideration, specifically if there was enough time to find an attorney before the wedding. This goes back to the issue of fairness, and courts trying to mitigate the risk of a prenup that was perhaps signed the night before the wedding. Our rule of thumb is, the more complex the prenup, the more beneficial it may be to have an attorney review your prenup. Have company stocks or a large inheritance involved? Yep, we’d suggest having an attorney look things over – better safe than sorry!  While HelloPrenup eliminates the need for an attorney in the traditional capacity (e.g. both parties having legal representation and thousands of dollars worth of legal fees), we still offer the option to add legal counsel at a much lower rate that traditional lawyers would charge.

Now that you have the skinny on how to avoid making your prenup void or voidable, perhaps it’s fair to take a moment to think on why it might be worth it for you to have a prenup at all. Prenups are an investment in protecting your future. So whether it’s ensuring spousal support, debt, pre-marital property, martial property, inheritance, or something else, there are so many things that you can customize within your prenup so that you and your partner draft the best possible contract that works particularly for your relationship. After all, while 54% of those in “great” marriages regularly discuss money, only 29% of those in “okay” or “in crises” marriages discuss money regularly (source: Dave Ramsey).The fact of the matter is that the sooner you bring money into your regular discussions, the better off your marriage will likely be.

Finally, the good news is that regardless of why you may want to get a prenup, HelloPrenup is here to make the process significantly easier, allowing you to draft your prenup online, for a flat rate, with the option to bring that agreement to legal counsel afterwards. Learn about how the process works and get on your way to drafting a prenup to secure your future finances on our website, www.helloprenup.com