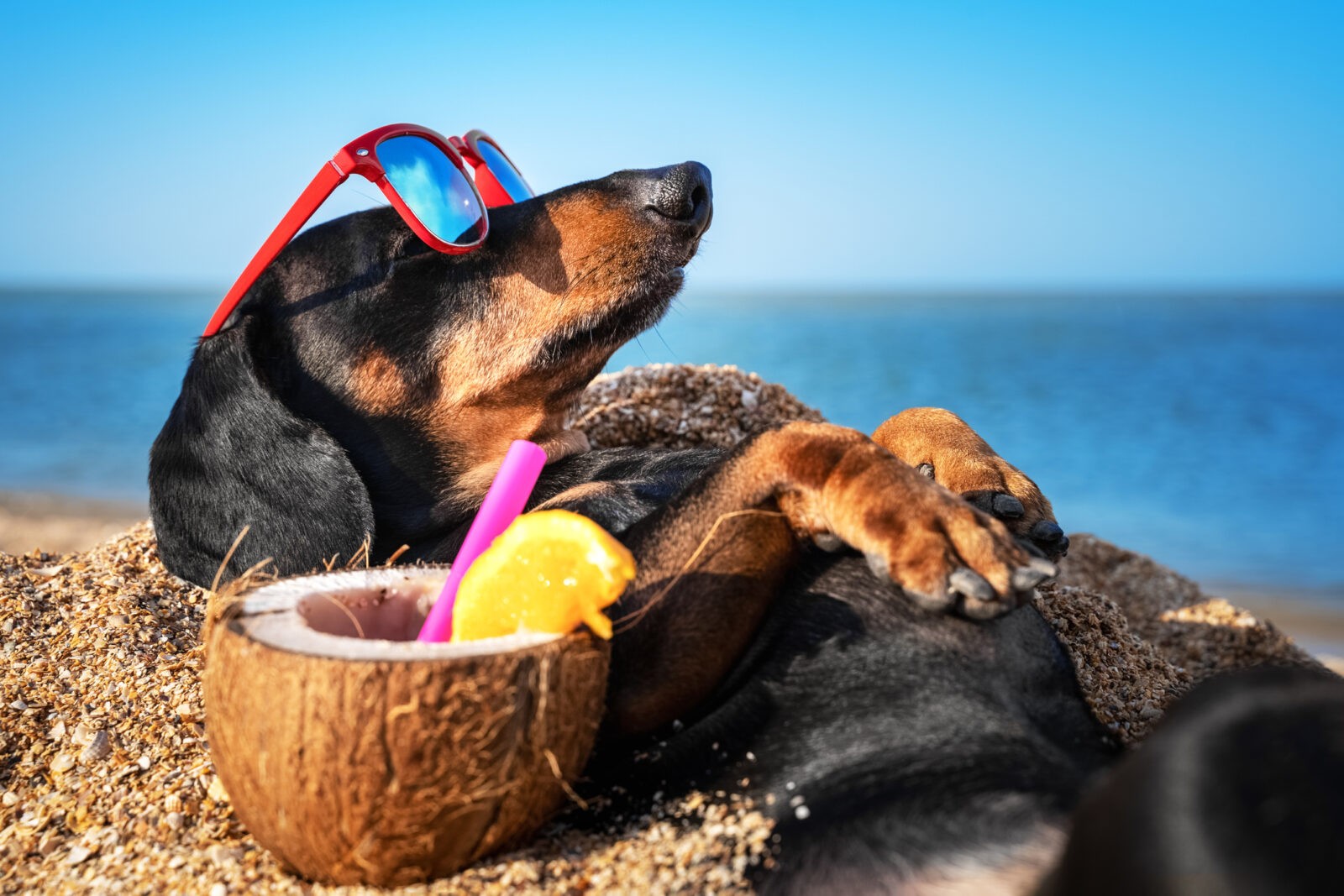 Do Prenups Expire in California?

California – it’s known as the mecca of some of the best weather in the entire world (75 and sunny, virtually all year long), and of course, thanks to the presence of Hollywood, is notoriously recognized as the home to many of the rich and famous. And when it comes time to exchange nuptials, celebrities, many of whom reside in California, are often associated with the idea of obtaining a prenuptial agreement, or, more commonly referred to as, a prenup. A prenup is basically a legal document used to proactively prevent messy divorce proceedings. In other words, a prenup lays out a plan spelling out which spouse will get which assets, pieces of property, etc., in the case of divorce, if a divorce were to ever occur. So, it’s logical that the greater and more expansive an individual’s assets are, the more eager they might be to protect them from being taken away amid a divorce. However, prenups are not just for celebrities these days. In fact, prenups are on the upswing, especially among the millennial population (Source: Business Insider). This demographic, generally thought of as those born between 1981 – 1996, are getting married later in life for a myriad of reasons (more are attending college, more are struggling with debt, etc.). As these marriages are occurring later in life, these folks tend to have more assets to protect (e.g. an average 35 year old will typically have more assets than an average 25 year old), therefore making a prenup more beneficial.

So, what are the intricacies of getting a prenup in what is colloquially known as The Golden State? Well, perhaps the most pressing question for many is the issue of whether or not a prenup can/will expire. After all, nobody wants to give up time and money to go through the process of obtaining a prenup, only for it to expire before it can be put to use. For anyone considering a prenup, the good news is that a prenup written in the state of California will not expire. In fact, regardless of the state that a prenup is written in, the document does not expire. No matter how soon after your initial wedding date that you may get divorced, a prenup that is legally sound will remain intact. Though of course, its validity has a right to be questioned or denied by a court.

Oftentimes, the idea behind adding a sunset clause to your prenup is that after a certain amount of time has passed being married, the couple may truly feel comfortable being in a marriage without the protection of a prenup. This could either be the case because the couple feels they will indeed end up staying married “til death do us part”, or the couple may feel that they have been together long enough that if a divorce were to terminate their marriage, they feel that they could settle a divorce swiftly and respectfully without the need for a prenup. It should be noted that if a divorce takes place after a sunset clause makes the prenup void, the subsequent divorce hearings would occur as if a prenup never existed. Based on the divorce proceedings, the assets would be divided based on the law of the state that the divorce takes place in. In the United States, every state employs either equitable distribution or community property. Of the 50 states in America, 41 are considered equitable distribution states. In the case of a divorce, these states divide assets “equitably,” but this does not always mean equally. On the other hand, community property prioritizes the equal distribution of assets, a more likely 50/50 split of the assets obtained during a marriage. California is considered a community property state – let us delve into some details on just what that might mean for your marriage.

Taking all of this into consideration, sunset clauses can also prove beneficial to the Californian spouse with fewer assets in the marriage. As we mentioned earlier, prenups tend to be especially beneficial to whatever spouse has more assets. In certain ways, a prenuptial agreement acts like life insurance for a marriage, safeguarding assets in case the worst possible scenario plays out. So, if a time limit is set for just how long these contracts are valid for, and a divorce occurs after the “expiration date” of the prenup passes, the spouse with fewer assets may be able to acquire more from the divorce than they would have if the prenup was intact. One great example of this concept in action is in the divorce between previous General Electric CEO Jack Welch and his ex-wife Jane Beasley Welch. The couple had a sunset clause written into their prenup which stated that the contract would expire in 10 years’ time. After this timeframe has passed and the sunset clause ruled the prenup null, Jane almost instantaneously filed for divorce, and embarked on a ferocious legal battle to leave the marriage with significantly more assets than she entered it with.

Those looking to get a prenup agreement in California should also consider that sunset clauses do not always constitute a stark expiration date. Instead, some sunset clauses can function to phase out a certain division of assets over time. You have the option to write a sunset clause so that the spouse with fewer assets might get a certain amount of money for every year of the marriage, or at certain milestones. The expiration of this agreement can last until a decided-upon date when the sunset clause will actually bring the prenup to expiration. Side note: writing a clause pertaining to alimony payments/spousal support can also help ensure a prenup is a beneficial contract for less-wealthy spouse, as well. Alimony rules vary from state to state.

Remember that sunset clauses are not exclusive to prenups in California. In fact, they are not even exclusive to prenups in general. If you were to look back through history, you would find loads of examples of sunset clauses being used on contracts and pieces of legislation, from the Roman empire to the Alien and Seditions Acts of 1798. Want a hyper-relevant example? Remember those pieces of federal legislation put in place at the start of the coronavirus outbreak in the spring of 2020? Indeed, many of those programs (like an extra $600/week in unemployment earnings) were created with expiration dates.

So, how do you know whether or not a sunset clause is the right move for your prenup at the end of the day? It’s tough to say without knowing the ins and outs of your full financial situation, or what you are hoping to obtain from creating your prenup. It’s important for us to reiterate – prenups are so customizable, they can truly be packed with benefits for each party, regardless of whether or not you are the one in the relationship with more assets. Why not start your marriage off on the right track and consider a prenup? Now that they are increasingly less taboo these days, but they will help get your and partner on the same page when it comes to your ideas about future financial situations and more.