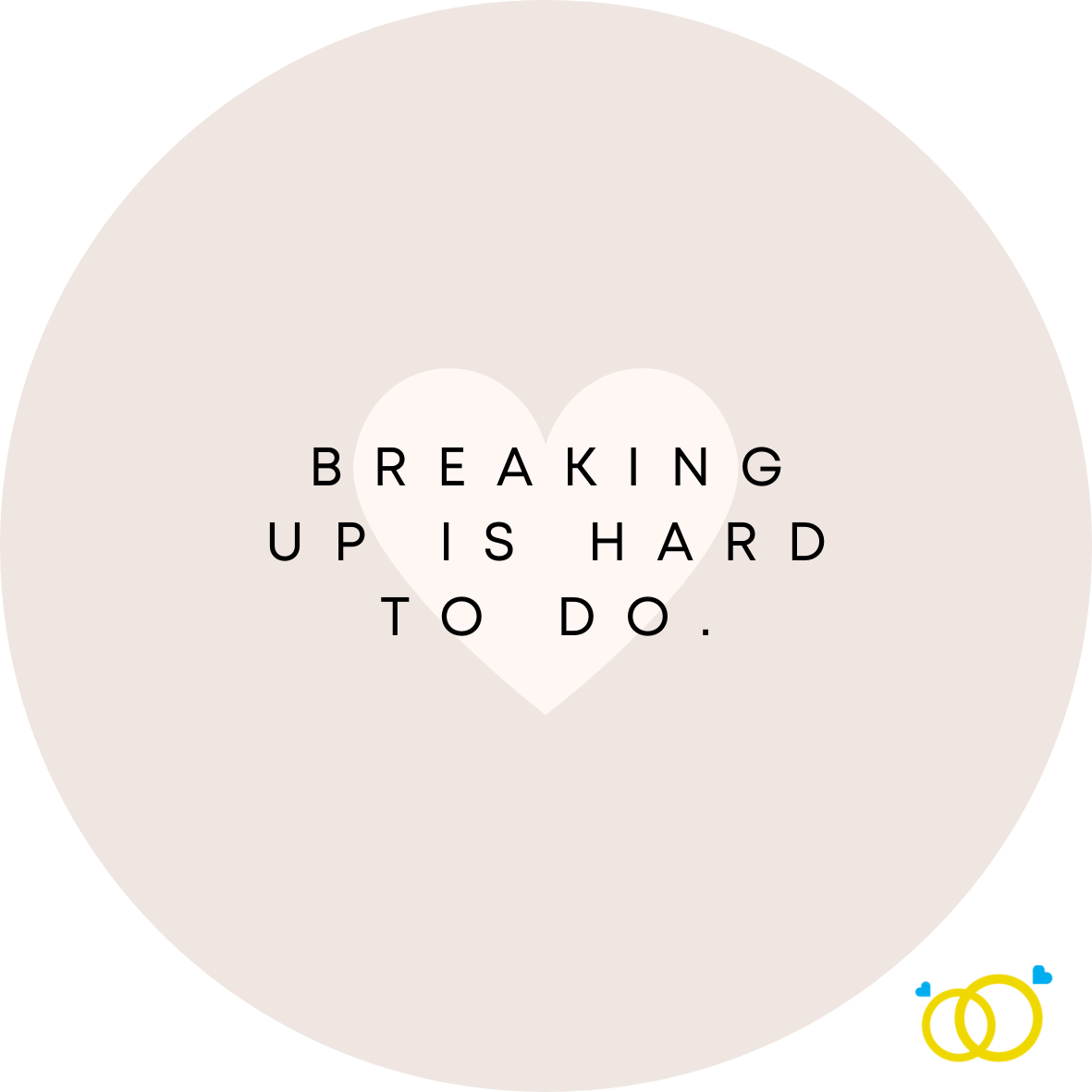 How Often Do Couples Get Back Together?

“Bennifer” took the world by surprise. In case you’ve been avoiding social media or any news outlets, Jennifer Lopez and Ben Affleck are back together. Yes, back together, for anyone born in the early 2000s. Ben and Jennifer got together in the late summer of 2002 as more than friends. They were engaged by November 2002, though it only lasted until 2004. Then, the two seemingly went their separate ways. But by April 2021, the pair were back together, reigniting their twenty-year love saga!

Begging the question, how rarely does this happen? Or in other words, how often do couples get back together?

Is There Such as Thing as Soulmates?

A study of 3,512 people found that only 15% got back together with their ex. Another 14% briefly reunited only to break up, and a whopping 70% called it quits for good after their break-up. The participants hailed from North America and Europe and had broken up 9 to 36 months prior to the survey. In terms of the wider population, it’s thought that 50% of all couples may get back together, but it isn’t known for how long.

We’re all familiar with these on-again-off-again couples, often wondering why they break up only to get back together. Well, science believes it comes down to ambivalence.

Ambivalence is described as having mixed feelings or contradictory ideas about someone or something. These emotions are the reason why so many of us may feel regret after a break-up or always wonder, “what if” when thinking about our ex. It’s also the driving force behind why couples get back together; because maybe they weren’t sure breaking up was a good idea in the first place.

Chances are, you and your ex may not have been soul mates. It turns out that is more of a myth. A person may get back together with their ex thinking that they’ve changed or that they were “the one” all along. Researchers believe it’s for much more fundamental reasons than that.

Social scientists claim it’s a throwback to evolutionary times when you would die cold, hungry, and, most importantly, alone if you were thrown out of the clan. However, that’s not to say that getting back with your ex isn’t a good idea.

As long as the relationship wasn’t abusive or harmful, reconnecting with your ex-partner might work out. Experts say this often depends on if you’re both open, honest, and communicative as well as on the same page to go slow while easing back into things.

Reconnecting after a break-up is usually straightforward, legally speaking, for couples who once were only dating. It can be a bit more tricky for those who were married and then divorced.

If you were once married and now divorced, you’ll need to make sure your divorce was finalized and finished before remarrying. Additionally, you may need a few things revised depending on the settlement agreement. Revisions can include shared parenting time and spousal obligations.

It’s prime time to consider a prenuptial agreement. Mainly because you are now familiar with divorce proceedings and what you stand to lose (or gain). Prenuptial agreements aren’t a bad omen; if anything, they’re an excellent way to protect yourself and your wealth should things not work out.

Us commoners aren’t the only ones who break up and get back together with our significant others. Stars do it too! “Bennifer” may be making headlines, but they’re certainly not the first. Here are other celebrities who have broken up with their partners and reunited to try again.

Now they have adorable kids and have been married since 2014, but just before their engagement Levine called it quits. The pair began dating in May 2012. Not long after stepping out together, though, Levine left Prinsloo for another model.

The split lasted two months, and almost immediately, upon rekindling their romance, they were engaged. For the last eight years, the pair has been going strong.

This couple is an example of a reunited relationship only to break up in the end. In 2009 the reality starlet and the NFL quarterback began dating. By April 2011, they were engaged. However, that summer, they broke up. After reportedly going to couples therapy, they decided to try again in November 2011, skipping the courtship and returning to engagement.

Over the next few years, they would welcome a child, marry (in 2013), and expand their family by two more. But it wasn’t meant to be; the pair announced their divorce in April 2020, citing “inappropriate marital conduct” and “irreconcilable differences.”

Kourtney Kardashian and Scott Disick met in Mexico in 2006 and quickly began dating. Keeping Up With the Kardashians introduced the world to the couple with its premiere episode in 2007. In the spring of 2008, the pair split amidst cheating rumors after dating for nearly two years. By the late summer of 2009, Kourtney and Scott had reunited. Their relationship moved just as fast, with the couple announcing they were expecting not long after they reunited.

Eventually, they went on to welcome three children. Sadly, after nine years, they called it quits in July 2015. The on-again-off-again couple would never reunite but happily co-parent their children for the most part.

There were high hopes for this Hollywood romance, especially after they decided to get married upon reuniting. Miley and Liam first met in 2009, when they were adamant they were just friends. By 2010, however, they premiered as a couple. 2012 brought about an engagement, and then early 2013 saw Miley without her engagement ring for a period of around five months.

Three years later, the couple was again engaged! In 2018 Miley and Liam married, but it wouldn’t be happily ever after. By August 2019, the Hollywood “it” couple had officially split. Who knows, though, they reunited after years apart once before!

Even the royals aren’t immune to breaking up and getting back together.

One of the most famous couples, Prince William and Kate Middleton, split up once. In 2007, after almost five years of dating! However, it was brief, lasting only about three months. Before we knew it, the couple was engaged, married, and welcoming the future prince and princesses. They have been living the quintessential happily ever after since 2011.

What Happens If a Couple Doesn’t Reunite?

Well, there are always second chances in love, sometimes it just might be with a different person! If a couple permanently separates, then decides to remarry to other partners, it’s still a good idea to get a prenup. Arguably, even more so.

From a statistics point of view, if one or both partners have previously gone through a divorce, the couple is more likely to get divorced. Therefore, it’s wise to protect your assets and property with a prenuptial agreement. As we’ve already mentioned, even if you are remarrying your original spouse, a prenup still isn’t a bad idea.