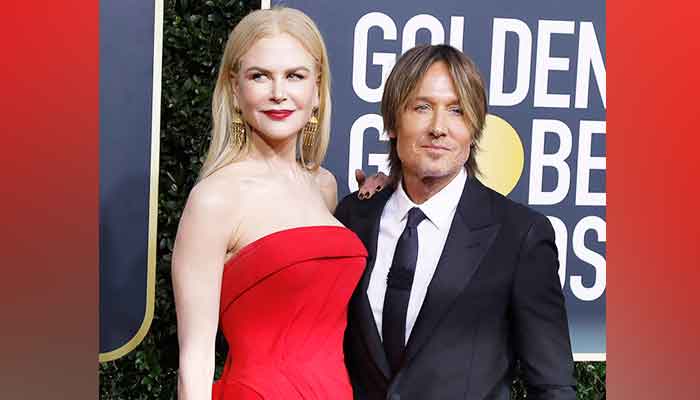 What’s So Special About the Celebrity Prenup?

Why do us mere mortals get prenups?

Prenups are an important part of communication in a marriage for many (non-celebrity) couples and can offer a sense of security with finances in a world in which nearly 50% of marriages end in divorce. Among those affected, the celebrities that we look up to often face the same challenges, as well as some more unique to their walks in life. Celebrities can often boast higher incomes, diverse personal assets, robust investment portfolios, and many other complications that would need to be sorted in the event of a divorce that differ from that of the average couple.

Some instances in which a prenup may be especially helpful to prospective marriage is when there are partners with their own businesses, children from previous marriages, significant wealth or inheritance, student debt from one or both parties, or either party is concerned with financial privacy in some regard.

Prenups, or prenuptial agreements, also referred to sometimes as antenuptial agreements, are contracts drafted and signed prior to a marriage between two individuals getting married, and must be agreed to by each party in the marriage. A prenuptial agreement contract typically relates to issues around the financial rights, assets, and property for each party involved. Some topics that may be covered by a prenup include personal assets, financial accounts existing prior to the marriage, or what happens to finances during the marriage, future inheritance, etc. What cannot be included in a prenup includes but is not limited to, child support, child custody, unfair or illegal terms, or more generally, non-financial requirements.

Lifestyles of the rich and the famous

Celebrities often play out the potential concerns of a dissolving marriage on a far larger scale than most, with far more money, assets and publicity at stake. They also are in a position where it is possible that their financial situation at the beginning of a marriage could significantly change over the course of the marriage, and even during the divorce depending on the publicity they receive, the movies they act in, the royalty deals they opt into. One pop star may decide to take time off from the road and music industry, while their partner develops a business and becomes Forbes’ next self-made billionaire with a makeup line. Anything is possible these days! With more privilege and opportunity comes a greater risk for wealth and assets to be disproportionate at the time of their nuptials.

Being famous is hard. Right?

Celebrity life is uniquely positioned to test not only the individual, but also their relationships with others. Many celebrities grew up as normal people, with normal families, and standard views on money and life. Most don’t have a support system that can recognize the associated struggles and teach them how to navigate life post fame. Why do you care? Because you are reading an article about celeb prenups, and in the same vein, many of your families, friends, close confidants may not realize the struggles associated with getting a prenup. Maybe they didn’t have one themselves. Maybe they subscribe to that negative view of prenups as a whole. And, for those celebs? Navigating marriage in an already complicated and novel lifestyle can only be expected to strain the relationship more. Further, with success in your field reliant on public opinion, the outsiders’ point of view, or change in one, can be a catalyst to marital disaster. It is because of these additional factors that high profile marriages can be more complex in some ways, and analogous to our own in others-  and the parties involved need to be protected in the case of divorce.

Celebs love their prenups (so do we).

The complications often come in the forms of clauses against the unexpected, but the groundwork for the prenup is usually quite simple if both parties are already wealthy in their own right. Often, they will make an agreement that each retains the wealth and assets they had before the marriage, and they will create additional joint accounts following their marriage, which can then be divided in the way that they preemptively see fit. Many celeb prenups choose to keep the majority of their assets separate.

It is a common misconception that prenups are loveless and pessimistic. In the event of a divorce, your assets will either be divided according to the state’s determinations or be specified by the couple themselves in a prenup. Why would you leave the fate of your assets up to the state? There are only benefits in having a prenup personalized to the couple beforehand, rather than a lengthy and expensive battle in response to the marriage’s dissolution. That said, there are some interesting clauses included in some celebrity prenups that are worth examining that would not be typical or expected for the average couple, and these are usually based on reinforcing the marriage through financial penalties should one or both parties not fulfill their marital expectations.

While the couple did not initially plan on pursuing a prenup, Kidman’s advisors urged her to do so and one was created. Due to Urban having previously been addicted to cocaine, the agreement stated that Kidman would receive $640,000 for every year in which they were married if Urban were to use any illegal drugs prior to the dissolution of the marriage.

Douglas and Zeta-Jones’ prenup includes a clause in which Zeta-Jones should receive $2.8 million dollars per year of their marriage in the event of a divorce, with an additional $5 million dollar bonus should Douglas be found to have cheated during the marriage.

All in all, prenups are often wise decisions for most couples entering marriage as a way to protect themselves, their assets, and their wealth, and their relationship. However, celebrities can have far more at stake in a divorce than the average person and are often advised to have more thorough and thought through prenups given their unique challenges and extreme wealth, and many choose to include clauses unique to their lifestyles, relationship, and moral histories.