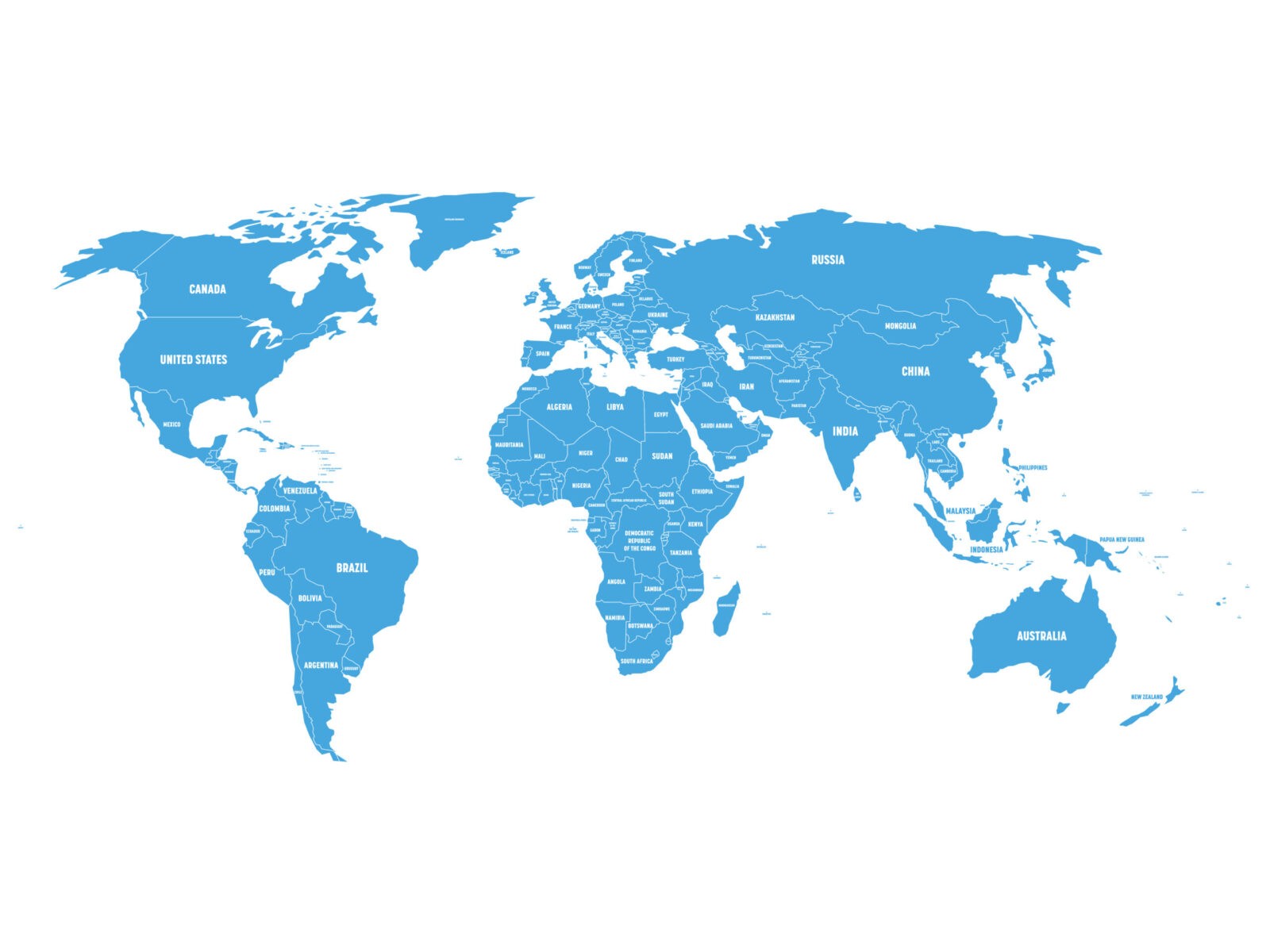 What Do Prenups Look Like in Other Parts of the World?

Ancient Egyptian prenuptial agreements were often either a written or verbal agreement. The purpose of the agreement was to establish the property of each spouse, and what property they would bring to the marriage. In addition, these agreements were used to determine the ‘bridewealth’ (aka “dowry”) therefore deciding on the price that the groom would pay the bride’s family in exchange for the bride’s hand in marriage. Yikes!

As with many traditions still present in modern society, the Egyptian version of prenuptial agreements laid a foundation for our present interpretation. In addition, the Hebrew culture also has over 2,000 years of history with the Ketubah, their version of a prenuptial agreement or marital contract. The ‘Ketubah’ (meaning ‘it is written’ in Hebrew) was one of the first legal documents giving financial rights to a woman within a marriage. To elaborate, the Ketubah may be the first written example of a legal document that guaranteed a woman’s right to inherit her husband’s property when he died.

Fast forward about 2,000 years, and the nature of prenups has changed of course — but the premise behind them has not.

The United States was rather progressive in their adoption of the modern prenuptial agreement. The Married Women’s Property Act (MWPA) of 1848 was the first step towards ensuring that women would be adequately provided for in the event of divorce. Before then, women absolutely needed to have prenuptial agreements in order to guarantee they would have rights outside of their marriage. Thus, for almost two centuries prenuptial agreements have been used to determine rights out of both necessity and practicality — both before and after the MWPA.

A way in which the U.S. is distinct from many other countries in the world is that there are protections available for couples who are partners but not legally married. For couples in a domestic partnership, a Domestic Partnership Agreement is a legal and enforceable document that is executed in a similar manner to a prenuptial agreement.

Prenuptial agreements are only recently enforceable in Australia thanks to the Family Law Amendment Act of 2000. Prenups aren’t known by that term, however. They are referred to as “binding financial agreements” and have some of the same requirements for validity as prenuptial agreements in the United States.

Prenuptial agreements are valid in Germany, however they may not be upheld if the prenup significantly favors one side — even if both partners are on the same page and have the agreement notarized. This is a double edged sword; this provision is beneficial for people who are truly being exploited. However, on the other hand, for a partner who has significant assets, they may feel like the exploited one if they’re unable to protect assets and heirlooms.

Prenuptial agreements have been on the rise in Japan and are quite flexible in their structure. Under Horei Law, spouses who get married in Japan can choose to abide by the matrimonial law regime of Japan or by the regime of the country of either spouse’s nationality. This affords a certain amount of freedom to couples who would like to create a prenuptial agreement but want to have control over which country’s prenup laws will apply to their marriage.

Much like culture as a whole, the state of prenuptial agreements varies widely from country to country throughout the world. While some of these differences are greater than others, the common thread is that many partners want to ensure that their marriage starts — and remains — on the right foot.

Interested in learning more about prenups here in the United States? Read about us here, our process, and watch our informational videos about prenuptial agreements.

Julia Rodgers is HelloPrenup’s CEO and Co-Founder. She is a Massachusetts family law attorney and true believer in the value of prenuptial agreements. HelloPrenup was created with the goal of automating the prenup process, making it more collaborative, time efficient and cost effective. Julia believes that a healthy marriage is one in which couples can openly communicate about finances and life goals. You can read more about us here 🤓 Questions? Reach out to Julia directly at [email protected]